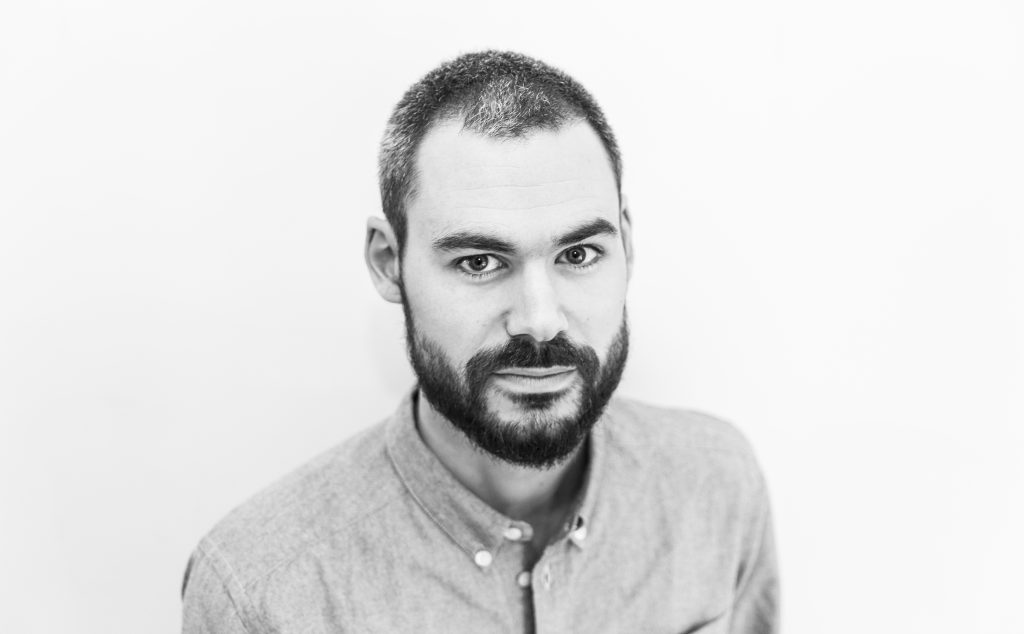 I was born in 1978 in Aalst, a town between Ghent and Brussels. Grew up in a small village with not a lot to do. I started going to the local roller rink when I was about 9 years old and started skateboarding when I was 10. From then on until I was about 21 skateboarding was pretty much the only thing that mattered to me 24/7. By the time I graduated high school I wanted to get out of Aalst as quickly as possible. So I went to study at the Sint-Lucas school of art in Ghent (now LUCA) and started studying advertising but hated it so I switched to graphic design, did that for 4 years and I loved it.

Skateboarding got me interested in the graphics and layout of skate magazines. I would buy Thrasher and Transworld Skateboarding every month, read them religiously and stare at them for days until the next issue came out. As a teenager, I would draw the logos of skate brands like Bones, Powell Peralta, Santa Cruz, SMA or New Deal over and over. When I was 16 (1994) I got my first computer and started experimenting with Photoshop and Corel Draw. I quickly realised I liked using computers in a creative way. In 1998 a few friends and I started a hip-hop collective called Team Alosta. I would do the graphic design for it.

I’m proud of the work I do for the Red Bull Elektropedia Awards. I get a lot of creative freedom and get to work with very talented people. Another project I’m proud of is the re-brand of the children’s channel Ketnet I got to do with Eugene And Louise. A fun project for a big client, what more can you ask for. I’m also very proud of the independent magazine I publish called POSTRmagazine and finally the websites and apps I’m currently working on for VRT NWS and Sporza because those will be seen and used by thousands of people on a daily basis.

The biggest challenge for me was not losing hope when I was looking for a job after I graduated. Every employer was looking for someone young –read cheap– with 5 years of experience. After searching for almost a year, I took a job at a printing company where I learned a lot. I the end I really hated the job.
Becoming freelance and self-employed in 2005 wasn’t that big of a challenge. I already had a big network of people through the work we did with the collective. After 6 months I got a freelance job at a publisher of youth culture magazines working together with a friend from college so that was nice.

Skateboard culture still inspires me enormously. I also get a lot of inspiration from the beatnik and counterculture movement, music, movies, art, travelling and being out in nature.

Discover the work of Pieter