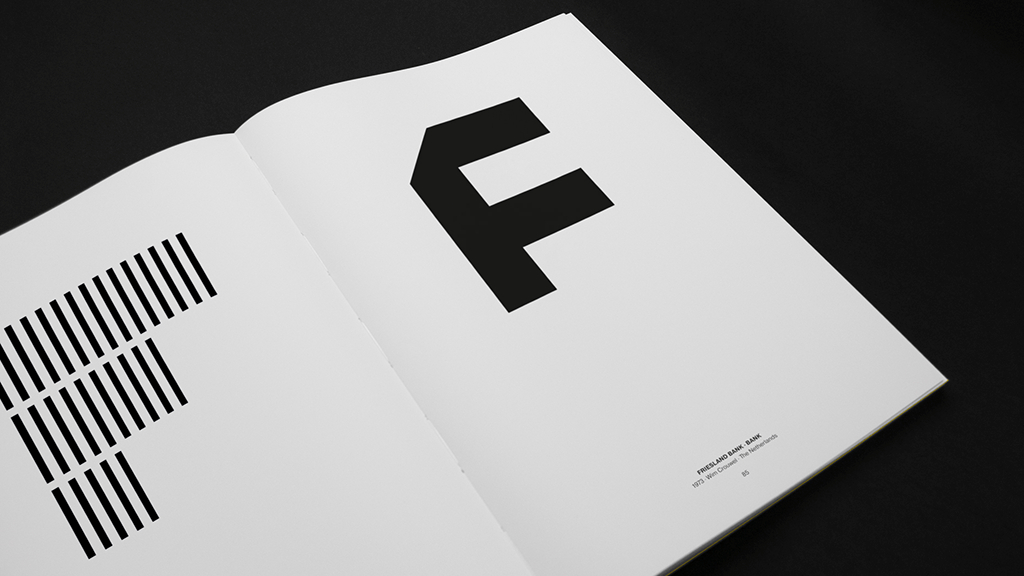 Letters As Symbols, originally conceptualized in 1991 by Belgian graphic designer Paul Ibou. It has remained an unpublished project for decades, until now.

Throughout his career, Paul Ibou has done a tremendous amount of work and projects. He has been a very active man in his field and at the age of 79, he still shows an admirable fire and passion for his profession. The many ideas and projects that Ibou had led to various book projects of which he had already laid the foundations, but never executed them. One of those projects is Letters As Symbols, a logo book showing work that is based on one individual letter of the alphabet (from A to Z). 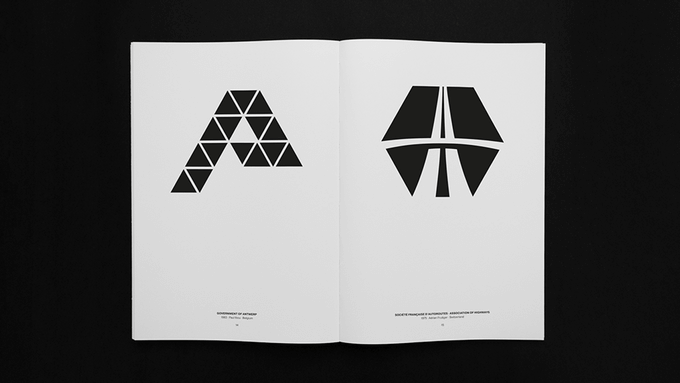 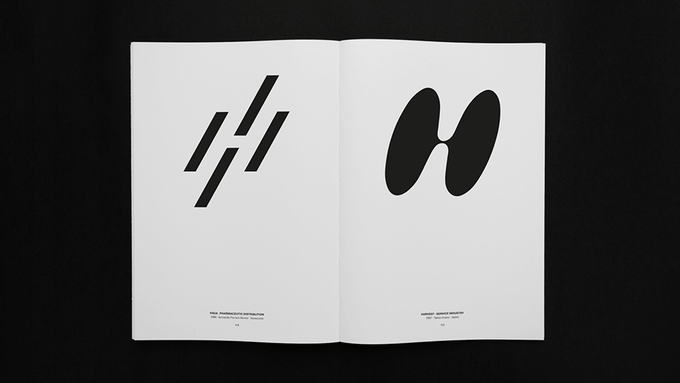 Graphic designer Christophe De Pelsemaker who met Paul Ibou in 2017 and his initiative Logo Books are publishing the book for the very first time with the support of the community at Kickstarter.