Why did you take the leap from working in a company to working freelance?

I needed more freedom, I wanted to choose my own direction. Fortunately, in the company where I worked at that time, I had the chance to work on many cool projects. But overall, it was mostly standard commercial work that needed to be done.
As a freelancer I still do commercial or creatively restricted projects, but rather occasionally. Working for commercial clients generally pays well. Doing so, I can ‘buy time’ to spend on low-budget or personal work in which I have total control and freedom. Working freelance creates more balance. 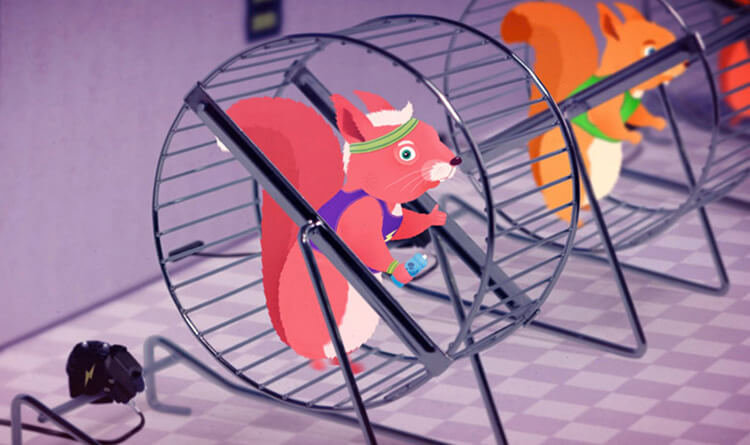 What do you enjoy the most while working freelance?

I absolutely enjoy the complete freedom it brings. I can choose when to schedule projects or personal work… Or when to decline projects if I’m too busy or if it doesn’t feel interesting enough. I love the feeling of not knowing what I’ll be doing in two weeks, although it is a challenge to get your calendar in order.

How did your style of illustration & animation evolve over the years?

Since I never had a real education in animation, I just improved my skills by working on different projects. This gave me the opportunity to explore a variety of ways to animate — even though I’m not a very technical person. My first focus is always on the story that needs to be told, instead of using special effects as a first step. Most flashy hyper-dynamic motion pieces may look technically impressive, but to me, they’re just boring.

From the beginning, I used After Effects for all my animations, and I still do (plus some basic 3D in Cinema 4D). You get a quick result in After Effects and you can still control most of the animation when adjustments are needed. I know some animators — who studied ‘traditional animation’ — who had to switch from old school ‘frame by frame animation’ to After Effects because it’s almost impossible to work frame by frame on a commercial job within a limited amount of time and budget.

I’ve found my style of illustration just at the end of my training (‘Dirk’ is a character I created when graduating). I fine-tuned that style over the years and made other personal work in the same atmosphere. Aside from that, I also like to experiment with different styles.
I admire a wide range of styles and techniques. When I see other illustrative work, it motivates me to keep working and to keep improving. I feel that my jealousy of other animators’ work, helps me to evolve my own work. 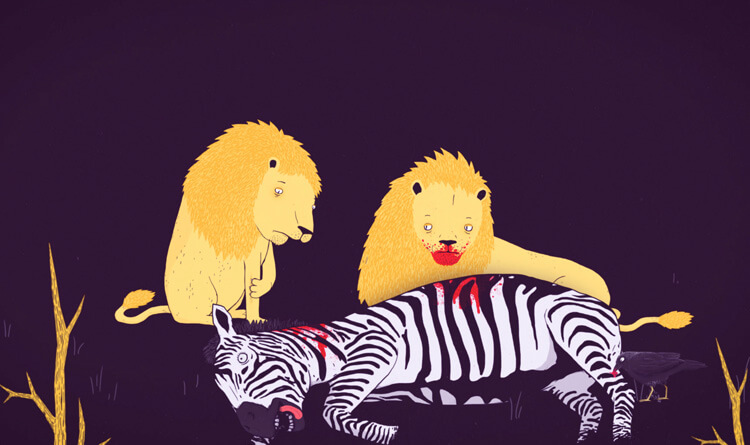 Is there a special technique you like the most?

My illustrations are always digital, mostly created in Photoshop. I need total control of every aspect in a design or illustration; the shape, position and size of the eyes for example. One single character is built up from a gigantic number of layers. Thanks to this control, I can more easily play with the shapes and proportions of every part of the object or human or animal. It’s only occasional that I work more freely and quickly.
The downside of this method — and having the ability to instantly tweak or correct in Photoshop — is that it’s an elaborate process.

Is humour is important in your work?

Yes, I think it’s most fun to do and most fun to watch. It is also easier to make an audience smile than to convince them with a melodramatic piece, especially in animation. 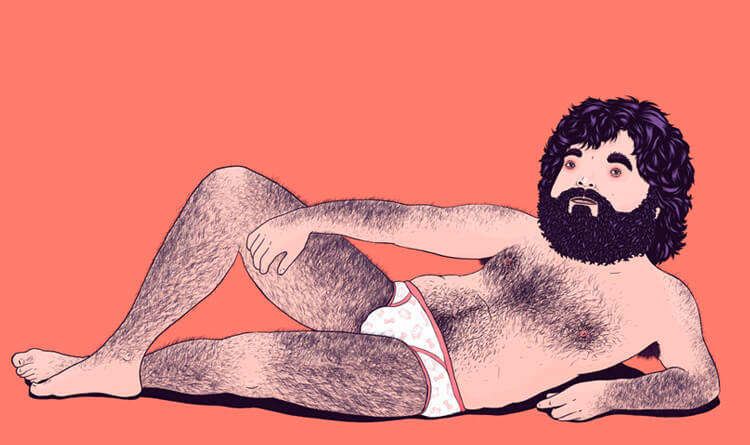 What kind of job do you like the most?

Short animated projects that involve illustrated characters. I like the whole process: storyboarding, designing characters and then animating everything. What I especially enjoy character design, that is probably why many of my illustrations are portraits of expressive illustrated characters instead of a whole illustrated situation.
I love the variety in my job very much. Doing just one of both, illustration or animation all the time, would become boring to me. The alternation between everything is the most fun: making an illustration for an advertising campaign, an illustration for an exhibition, a logo design, animating a music video, commercial, short film or titles for a television show… I want to do it all.

Is the competition in illustration & animation hard in Belgium?

I think so. I know I couldn’t live from illustration as my only discipline in Belgium. It’s not my core focus, but like I said before, I enjoy to do a variety of work. From the beginning, I combined illustration/design with animation and motion design. I’m also represented by agencies in Amsterdam, Paris and London, so I also get work from foreign countries as well. 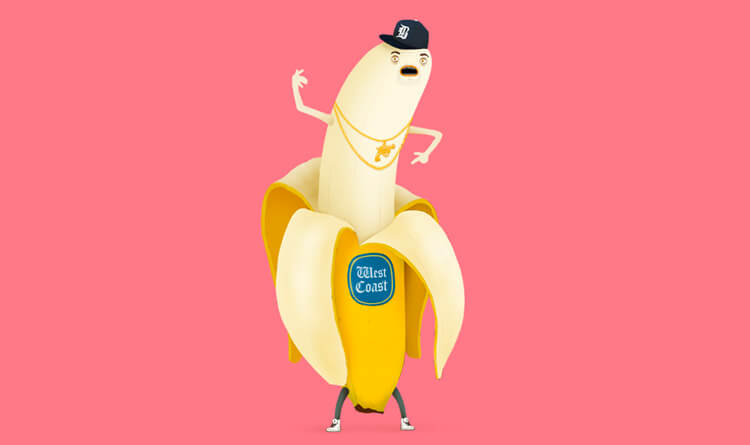 Is there enough promotion & appreciation for your kind of work?

I don’t do many interviews, and I don’t have a blog or Twitter account. I do have a Vimeo and Facebook account though. But it appears that online promotion mainly results into jobs, whenever my work is featured on blogs, etc.
In terms of self-promotion; I participate in a few festivals where my animated shorts are screened, and an exhibition once in a while.

I am also excited to have been selected for the Pictoplasma festival over the past 3 years with my personal animation work. It’s an honour to be screened at a renowned, international festival. There are a lot of festivals from all over the world that contact me to send my latest movie, but I have to admit I am pretty lazy when it comes to doing paperwork. So, I am quite selective when it comes to my participation to festivals. 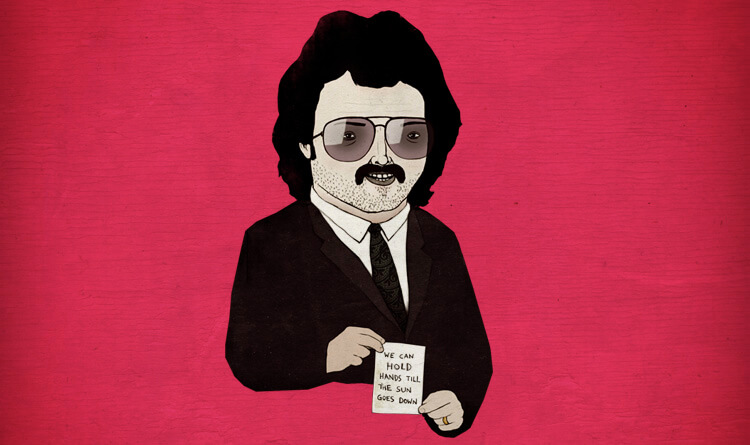 What is your best quality?

I think I can transmit some real human emotion in drawn or animated characters. With some of them — especially the ones that look into the camera — you can really feel their insecurity, arrogance or stupidity.

Check out the work of Kristof