Christophe lives in Brussels and studied at the film school about six years ago. “That’s where I had my first classes in Photoshop…” At the same time, he discovered magazines like Computer Arts, and artists like Dave McKean. All those things made him want to design. From then on, he started learning everything by himself.

How would you describe your work style to people who first come across it?

I guess this is the kind of question no one likes to answer. I would say it’s about time passing by. It’s romantic but rough at the same time. It’s about death, nostalgia, traditions maybe. But, obviously, it depends on whom I’m doing the job for. 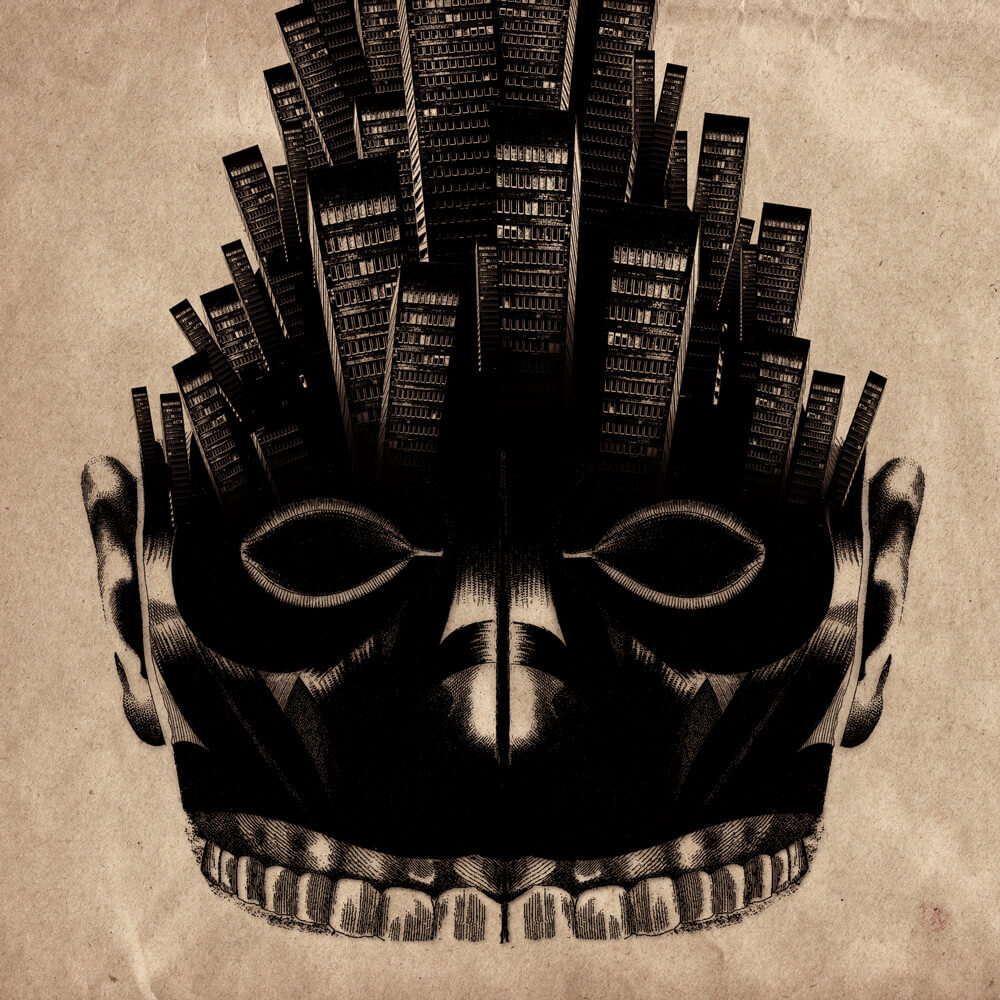 Is there anything intrinsically Belgian that you think has been a strong influence or inspiration in what you do?

Probably, I’m really interested in the Belgian culture, especially in Brussels. Belgium has a very rich cultural history, even though not many pay attention to it. I’m sure it influences me, but you won’t be able to see that in my work. Now I’m not sure if that’s something intrinsically Belgian anymore.

Do you see any particular trends emerging in Belgian design? What do you think the future will bring for design in Belgium?

I’m not very good at defining trends. I feel like there’s a worldwide trend though. With the internet, styles in design and illustration are subject to globalisation as well. But despite that, there’s a certain identity in the north of the country and in Brussels when it comes to graphic design or typography.
I don’t feel this is reaching a very large audience here in Belgium, but I could be wrong. 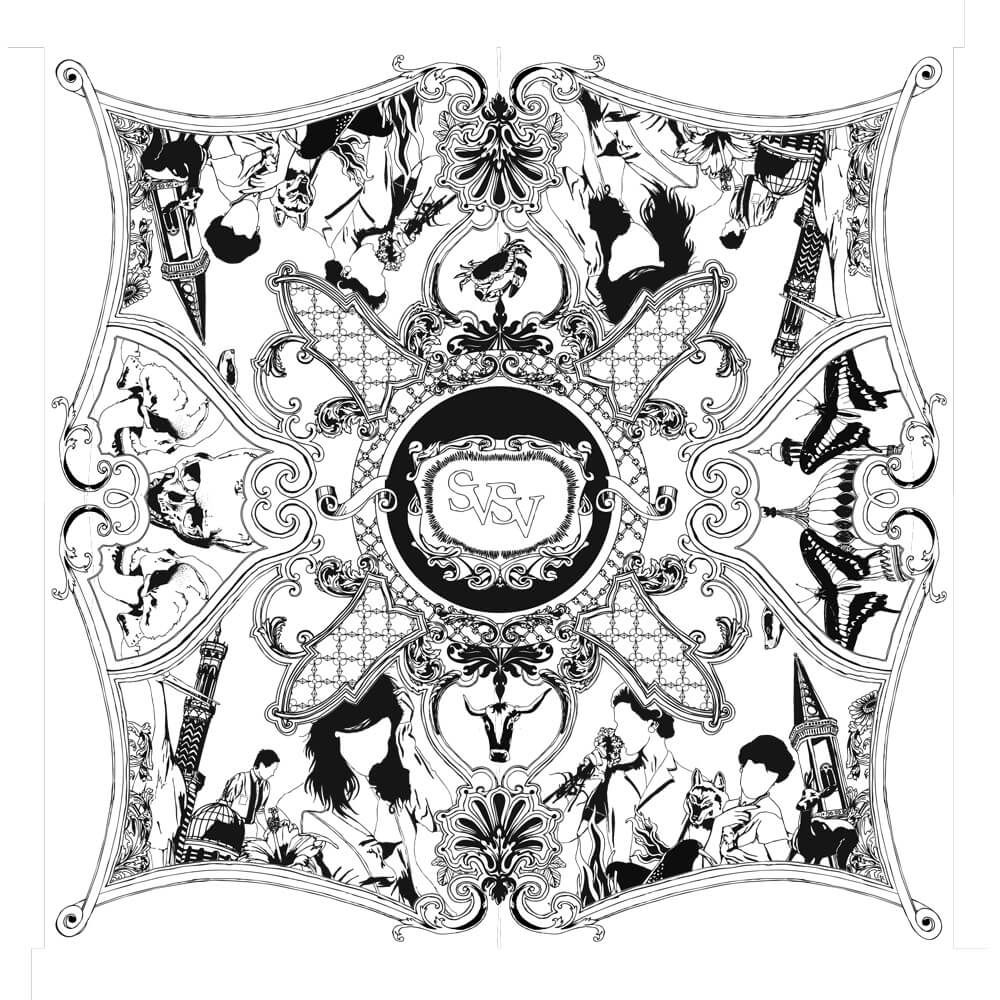 Your works carry a strong sense of nostalgia? Is there any special reason behind it?

I’m nostalgic. I hate the times we’re living in for many reasons. In my designs, I get to dream and idealise the past.

How important is experimenting with design to you? Or do you just follow current trends?

I think that if you’re not experimenting, even in your own way, you’re not going anywhere. You’re not learning. That is something that characterises me, I can’t stop learning. That’s also why I’m going back to university. Its part of the process, being curious and experimenting. Now, as for trends, I can feel close to trends at certain times. It comes and goes. Good or bad luck? I don’t know. And I don’t care as long as I’m sincere.

Do you believe that Belgium provides good resources for design? Is it easy for new designers to promote themselves?

I can’t really tell. I use the Internet a lot and I haven’t had a lot of help here except some little initiatives here and there, almost underground.

What is your favourite colour and why?

This question doesn’t make a lot of sense to me. I think a colour expresses something different according to which colours it’s associated with. One single colour is not that interesting. The texture is another element to consider. So it might be a bit more complicated than that, haha… I like having warm colours in my house; maybe that’s an answer!

Can you say that Belgium has a creative client base?

What you will be doing around the same time next year?

Hunting boars in the Belgian forest of the Ardennes.

Check out the work of Christophe